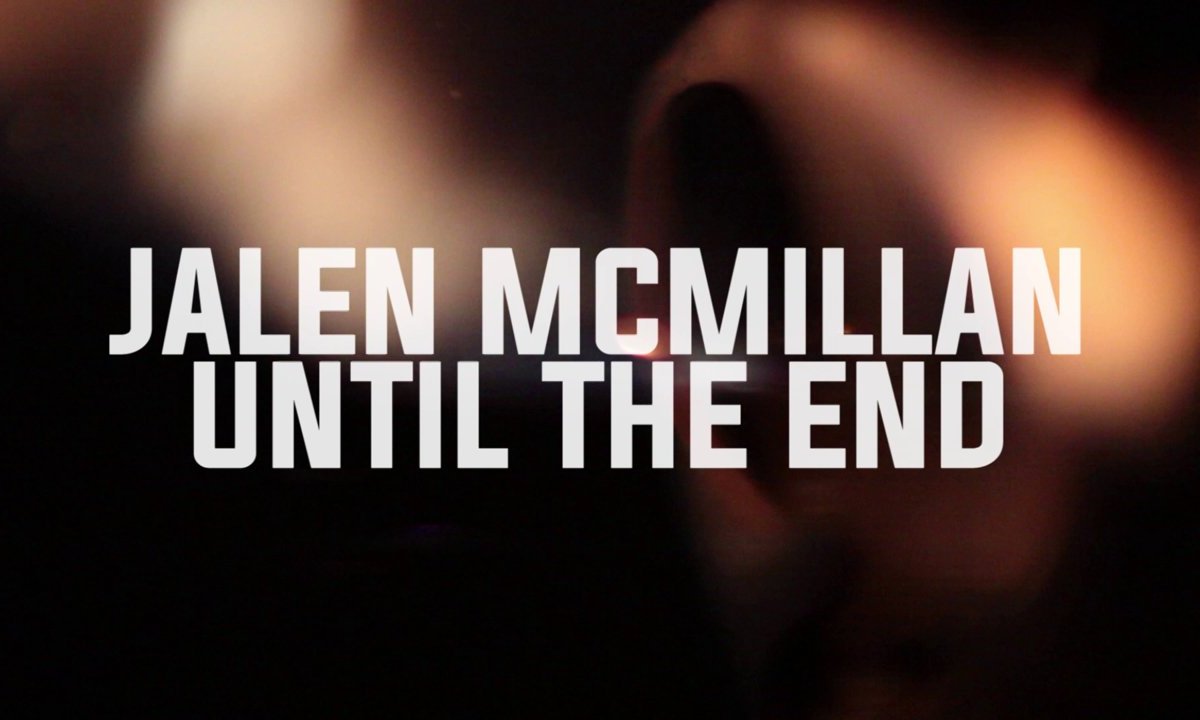 Miami, FL – October 17, 2014 – “Until The End”  (http://vimeo.com/109018448) Jalen McMillan releases The “Up” inspired short film to critical acclaim to critics and fans, breaking the small video sharing website Vimeo’s record. The previous record, held by “Biting Elbows” had an astonishing 111,371 views generated in the first 24 hours.

Directed by Roberto Mario & co-directed by Jalen McMillan & Felix Alexander Riano, the 4 minute short film features a young love turned for the worse. “I got the idea after watching the opening scene of the Disney film “UP” one rainy night at my Miami house and I was greatly inspired,” said McMillan. “I wanted to create a video just like that, only better. And I did so. I used to dream about a girl and when she died, I wrote the lyrics for her. I wanted to write the greatest love song of all time.” “In 1155000 millenniums, I want people still enjoying & hearing this song.

In “Until The End”, McMillan creates a heavily synthesized dreamscape that provides a backdrop for lyrics that speak poignantly of what could have been. In the tracks 2nd half, the production deconstructs-rather brilliantly- into a straight forward beat & pulsating synthesizer, with magical like filters endorsed into your brain. This is the official first video from his debut EP “Genesis” released July 1st. “Until The End” is Produced, Directed, Written and Performed by Jalen McMillan. “Until The End”, is available at all major online retailers, including iTunes, Google Play, Spotify and others.

He set a lofty goal for himself of becoming “The biggest entertainer in the world of all recorded time”, a target that he’s well on his way to achieving. Fans can connect with McMillan via his official website. They can follow him on Facebook, Twitter, SoundCloud, YouTube, Instagram, Vimeo and Google +. The artist enjoys hearing from fans around the world and welcomes questions and comments.

The release of McMillan’s latest recording provides fans with a haunting and intimate insight into the artist’s psyche. Well known for his unique and innovative use of subtle chords and synthesizers, “Until The End” is already a popular song on the internet with well over 9,500,000 plays and is well on its way to becoming McMillan’s next big hit.

McMillan can be reached by email through his manager, Daniel Rosenberg, at JalenMcMillanManagement@gmail.com.

... or Click here for an Advanced Google Search of this site.