Below is “What Do You Love” — an uplifting, inspiring, and positive music video performance by Seeb featuring Jacob Banks.

“What Do You Love” is a song from Norwegian production trio Seeb, featuring vocals from British singer Jacob Banks. The song was written by Jayd Alexander, Hannes Netzell, Christian Olsson, Espen Berg, Simen Eriksrud, Christoffer Huse, and Trond Opsahl, with the latter four handling the song’s production. It was made available for digital download on 14 October 2016 through Sky Music, Island Records, and Universal Music Group. (source) 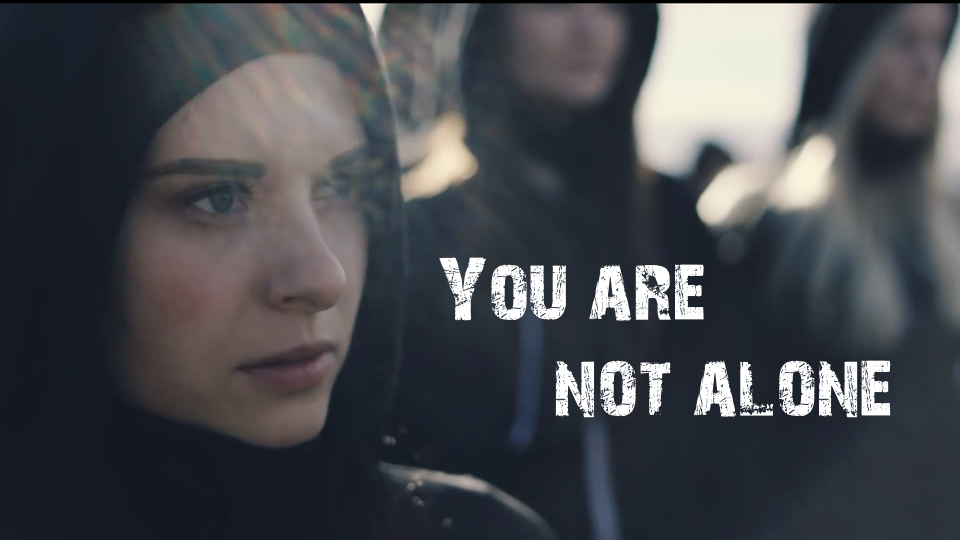 On 1 Dec 2016, Norwegian record producer and DJ Alan Walker launched “You Are Not Alone” as what seems to be a Black Bloc Anthem. In two months, the video has had 164 million views which is expected to climb. Walker’s music video “Faded” has had 932 million views, making his cumulative reach for two videos at over 1 billion views. Walkers recent videos show what appear to be people dressed as black bloc activists.

Most of the video was filmed in Norway, focusing on Walker’s home town Bergen, and included panoramic shots of nearby tourist attractions such as Ulriken and Trolltunga in Odda. Some parts were also filmed at prominent locations in Europe, including London, Paris and Berlin. Some of the footage in the video are submitted by Walker’s fans around the world. (source)

The term Black Bloc originally referred to a form of protest action where participants would dress in black, and cover their faces. The “black bloc movement” is growing to become a global force of anonymous loosely interconnected occupy-like protest sub-groups that can be immediately called upon to unify and organize world-wide protests, marches, events, and direct actions. The global organization includes event organizers, leaders, media content producers, gamers, hacktivists, and people with other skill sets.

Below are five of Walker’s recent videos including “You Are Not Alone.” Play in full-screen mode for the best viewing experience. Some of these videos may have ads appear. You can close the ad image by clicking the ‘x’ box in the upper right corner.

“You Are Not Alone”

“Sing Me To Sleep”

Video originally published to YouTube by People are Awesome on Mar 26, 2015

If you’re a DJ or anyone in the music industry, you need to be part of the SET FOR PEACE campaign: a world-wide music event for peace. Watch the video below and click here to learn more.

LNADJ re-launches it’s global initiative SET FOR PEACE with Peace One Day for 2014 – reaching out to all DJs across the globe dedicate their DJ sets on September 21st 2013 to help continue the growing awareness if international PEACE DAY.

What does raising awareness achieve?

SOURCE: 2013 awareness estimated with the support of McKinsey and Company.

Along with Set for Peace & other initiatives, Peace One Day expects its message to reach over 1.5 billion people in 2014.

Be a part of the solution…music for change…

What will you do for peace on September 21st?

The Last Night A DJ Saved My Life Foundation
UK Registered Charity No. 1142478 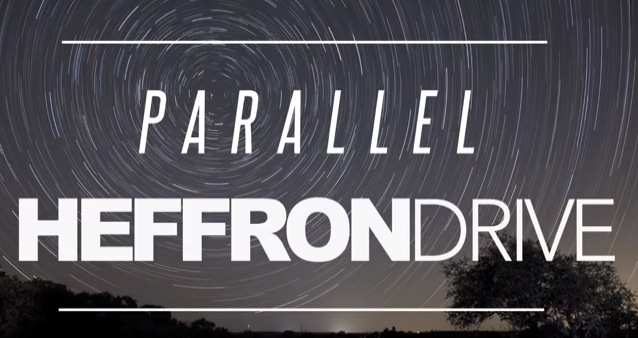 This video contains a still image, but the song qualifies as inspiring.

... or Click here for an Advanced Google Search of this site.